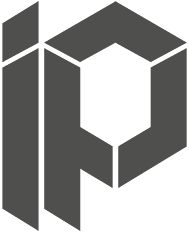 I am absolutely thrilled to announce that I have been announced as one of the judges for the GBB World League 2023, which will take place in October in Tokyo, Japan. The Grand Beatbox Battle will be held at the EX-THEATER from October 18th to October 21st, with the 7toSmoke Battle and Afterparty taking place on October 22nd at the Spotify O-EAST. The wildcard competition for the Solo, Tag-team, Producer Showcase, Solo Loopstation Battle, Crew, and U18 categories will be 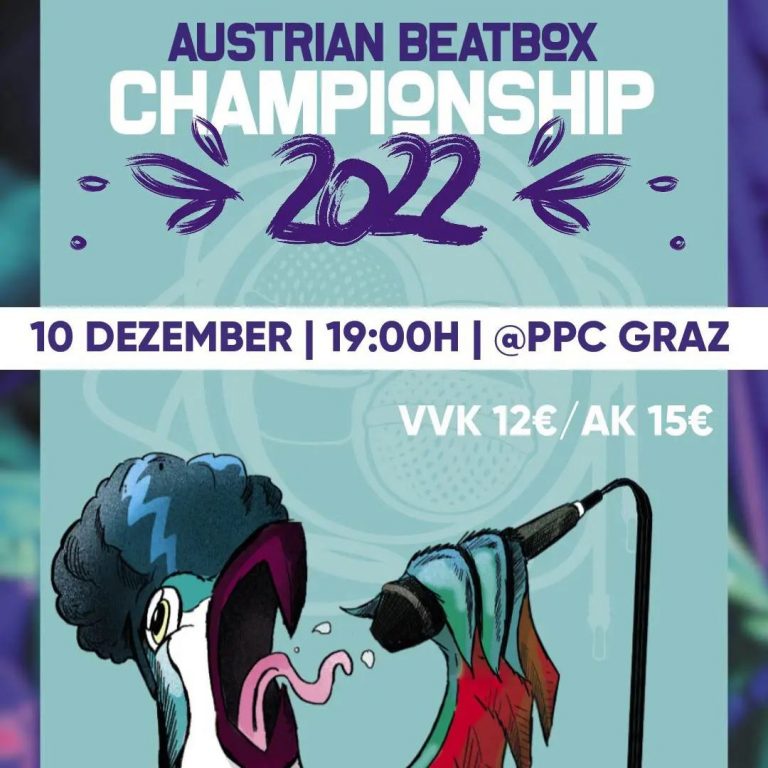 On December 10th, 2022, I had the pleasure of organizing the Austrian Beatbox Championship together with M.O.M at the P.P.C in Graz, Austria. This was a truly special event, and I am so grateful to everyone who helped make it happen. The Solo category was particularly exciting, with a number of talented beatboxers competing for the top prize. In the end, it was Caspian who took home the trophy, with Euzn coming in a close second. Both of these beatboxers

I am thrilled to announce that I had the opportunity to organize the Bayreuth Beatbox Battle for the second time, in partnership with the Bayreuth Tourismus Verband. Working with them again was an absolute pleasure, and I am already looking forward to all of the upcoming events that we have planned. The lineup for this year’s event was truly impressive, with beatboxers from all over the world coming to compete. The roster included Epock (FRA), G-Wizz (BEL), King Inertia (USA),